Meet some of the key members of the TLO Barristers team: 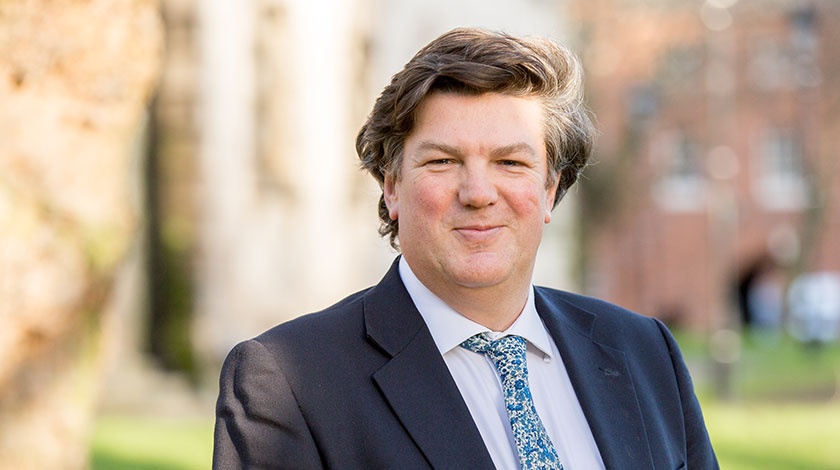 Founder of TLO, Vernon has over 30 years experience in providing Professional Indemnity cover for Barristers

Starting his career in the city at C.E.Heath, he subsequently joined the Sedgwick Group, before moving to SBJ and then launching TLO in 1996.

Early on in his career, Vernon began to specialise in Professional Indemnity Insurance. This specialist knowledge and experience has led him to work for a broad range of professional clients; including CMS Cameron McKenna, Clifford Chance, DTZ, LIFFE and Richard Ellis (CBRE). 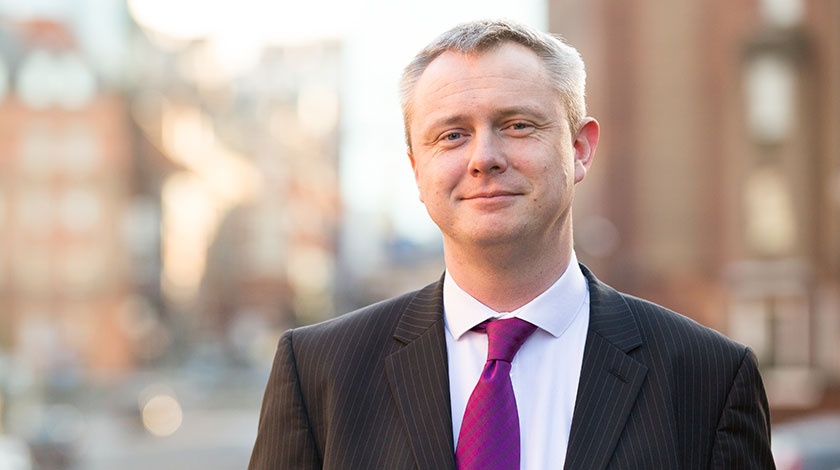 Having spent the majority of his career at global broker Aon - Duncan joined TLO in 2009, and has worked with Vernon as part of TLO's barristers team for the last ten years.

Latterly at Aon, Duncan ran their Birmingham office, one of the most successful offices in the UK encompassing a team of over 50 people, and servicing many household names and £billion pound organisations.  Previous experience has also included specialist insurer Hiscox plc.

Duncan is also responsible for day to day operations at TLO. 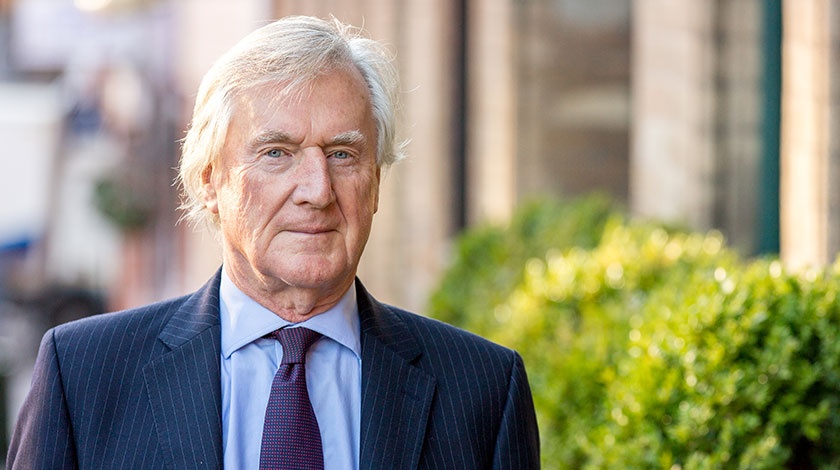 Prior to his appointment at TLO, Hugh was chairman of the UK Division of Thomas R Miller, the leading manager of mutual insurance companies which involved management of the non-marine insurance companies including the Bar Mutual and SIMIA, the professional indemnity mutual for major solicitors.

In his last two years as Manager of the Bar Mutual, Hugh played a leading role in widening the insurance provided to include cover for disciplinary proceedings.

Hugh is well known to many chambers and is our key claims advocate. 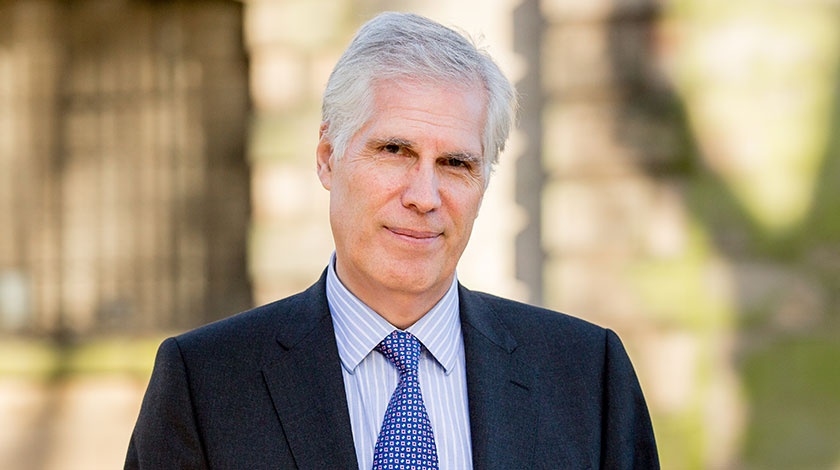 Andrew has almost 30 years’ experience in the financial services sector. He began his career with Bank of Montreal’s London branch, where he trained as a credit analyst. Between 1976 and 1986, Andrew worked for the bank in London, Amsterdam, Milan and Paris, predominantly in their Corporate and Government Banking departments.

After leaving DNBNOR in 2003, Andrew has engaged in a number of Non-Executive roles and acts as a Trustee for a number of Trusts. 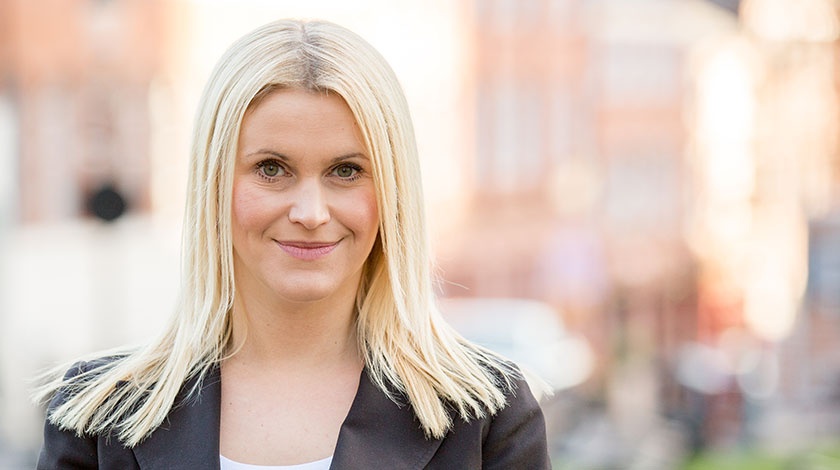 Nicole is dedicated to providing a helpful, friendly and knowledgeable service to clients and ensuring that they receive the most appropriate advice and support. 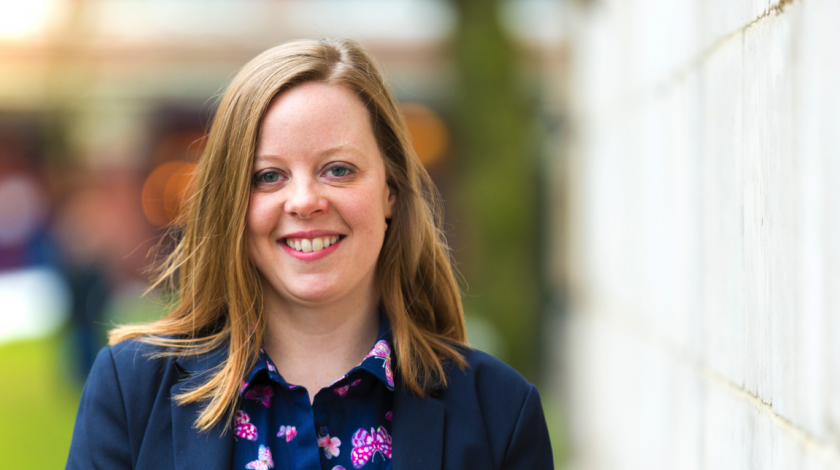 Becky heads up the finance department at TLO. Her career to date spans over 12 years working in finance within both commercial and insurance sectors.

Becky joined underwriting agency Primary Broker Services in the early stages of its development (latterly Primary General) supporting through a period of intense and rapid growth from one to seven sites. Becky furthered her career as Management Accountant with acquisitions broker Cullum Capital Ventures covering the Midlands region.

More recently administrating the finances for No5 Chambers in Birmingham.  Becky’s experience provides a unique understanding of our clients and insurer partners business.